Israel is Not Second Best… Anymore 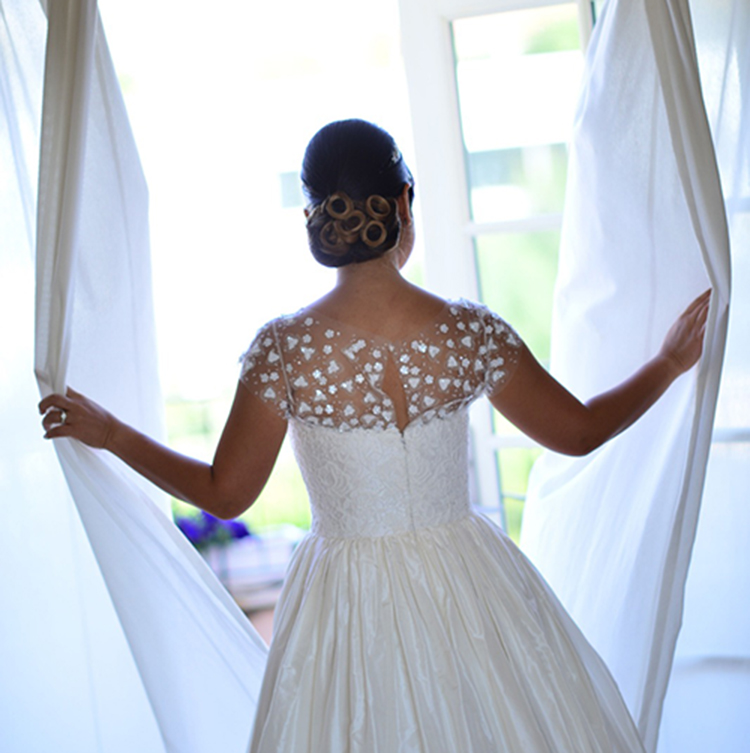 The fast-growing trend for Jews living abroad to hold their family events here in Israel, is one sign of many that that “inferiority” is simply no longer the case. People choose to marry in Israel for many reasons, and not just for the special holiness only found here.

There was a time when families and young couples chose to get married in Israel knowing that their event would be less elegant, a less “regal affair”, and were told to simply count their blessings and enjoy the holy atmosphere. What we used to have to “sacrifice” in terms of style and class by having an event in Israel is simply not true anymore.

There is an unbelievably high caliber of hotels, designers, chefs, gown designers, even makeup artists available today that were not available as recently as ten years ago.  And the level is ever rising, even surpassing those abroad. Events in Israel are coming into their own, with their unique style and endless possibilities.

Israel has become a veritable culinary ‘light unto the nations’. Israelis have known this for a long time, and now the world has finally realized it too, thanks to the many internationally bestselling Israeli cookbooks and award-winning Israeli restaurants. 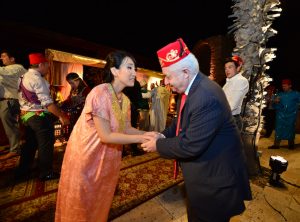 “Event Planner” may be a somewhat misleading title.

Of course I’m the one hustling behind the scenes making sure what you see is your beautiful, shiny, magical celebration, and that you remain blissfully unaware that the florist was late, that I had to stitch up a seam on a bridesmaid’s dress, or that the tables were not set up according to the original plan. I am there to take care of it all so it’s not even on your radar and you can enjoy your day.

I can see how you would think that that’s the biggest part of what I do.  However, if I were to add a secondary job title I think it would be “culture melder.” People come to me from all over the world to join together in Israel to celebrate their marriage and I am the one who bridges the cultural gaps between two spouses-to-be, two families, and even between children and their parents.

Mix and match as you like, I have seen it all: South American and Dutch, Israeli and American, Cuban and Moroccan, Russian and Japanese, Australian and Canadian, just for starters. As we know, in this day and age the culture from your country of origin is hardly the only determining factor. Very often the level and style of Jewish observance of the bride and groom reflect very little on how they each grew up. I have planned Modern Orthodox weddings, Chassidish, weddings when one (or both) are converts, baal teshuvas, and combinations of them all, so you can imagine that this is where things can get complicated when it comes to communicating between two families. END_OF_DOCUMENT_TOKEN_TO_BE_REPLACED